Habits are key to Weight Loss

In recent years I’ve put a lot of work into understanding habits and I’ve used this knowledge to build my online program and effectively built a healthier life for myself. Two books that really laid the foundations for me and are worth a read if you are interested in the topic (or just keep reading here for a summary) are Atomic Habits by and The Power of Now by Charles Dunning.

The routine is the trigger or the situation, the cue is what you do next and the reward is what you feel after it (endorphins and how you feel brilliant or guilty).

This stuff is deep and is probably best explained using an example. 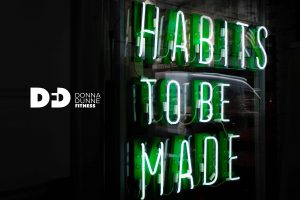 Every Friday evening I use to sit and have Taytos (taytos not singular, plural, oh dear!), a bottle of West Coast Cooler (I was a hard core drinker, lol!) and a dairy milk. The routine/situation is not just the time (Friday evening) but also my need to feel like I was letting go and relaxing after a shitty week in work (at this stage I didn’t love what I do like I do now), the cue was the 3 million bags of taytos, the drink and chocolate. The reward was a feeling of contentment for a short time and then I would feel a little guilty followed by the promise that tomorrow I’ll start again and go running.

This was making me feel terrible and this habit wasn’t contributing positively to my life – it had to go.

How to Break a Bad Habit

Our habits/behaviour are a little deep and not straight forward so bear with me on this. To break a bad habit or create a new habit there are two main steps:

These steps aren’t always easy and it might take a bit of work for you to identify the trigger. Often it isn’t just the situation we are in that causes the habit but the feelings we feel when we are in this situation. Tricky! This might be best explained through the use of examples again; 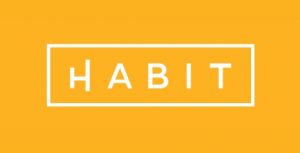 If your habit was having a take away every Friday lunch time with the girls in work and you wanted to curb this habit the I would do the following steps. The trigger is the feeling of comradery with your friends and the feeling of it’s the weekend but if this feeling is making you feel like crap then fix it by substituting the cue with a healthier option. You are still filling your need for friends and companionship but changing the cue so your reward is different. I know this stuff is deep but if you want to understand how to change habits you got to bear with me.

Forming new habits takes time and involves building a system so that you don’t become over reliant on will power. For example, if I was to just rely on willpower alone to stop myself eating while I watch TV in the evening my willpower would eventually breakdown. If I employ a system of busing my mind as I watch TV by ironing I have built in a system to curb my boredom and my need to eat mindlessly.

People don’t recognise that building new habits takes time. We expect instant results. It doesn’t work like that. If you aim to work on a new habit and aim to improve by simply 1% per day you will build a habit that will last.  We often dismiss small changes because they don’t seem to matter very much in the moment. That is like saying you can’t save a lot of money because you only save €1 per day (but €1 per day will be €365 after one year, which can accumulate to €36,500 in ten years – add some compound interest and your €1 per day amounts to a big change in the form of €40,000). Weight loss and other life goals are no different. However, because on day one or day two we don’t feel rich because our savings are €1 and €2, we often give up and we let old habits slide. Weight loss is no different. It isn’t one drastic action that will give you long term results but developing habits that move you 1% towards that big goal on a daily basis.

Get rid of the triggers. If eating junk is making you feel bad – get rid of it out of your house and only leave yourself healthy options. It is easier to practice self-restraint when you don’t have to use it very often. Perseverance, grit and willpower are essential to success, but the way to improve these qualities is not by wishing you were a more discipline person, but by creating a more disciplined environment.

A new habit will more than likely stick if it is done with something you like to do. For example; you like to meet your friends for a walk. Then make your exercise part of meeting your friends. I always meet Barbara on a Friday. For me, I like to listen to podcasts so I run so I can hear podcasts. Maybe you like watching the soaps. Then pop on a threadmill at the same time as the soaps are on. Or watch Netflix on your bike

Habits take time to form and time to break. Stick with the process. 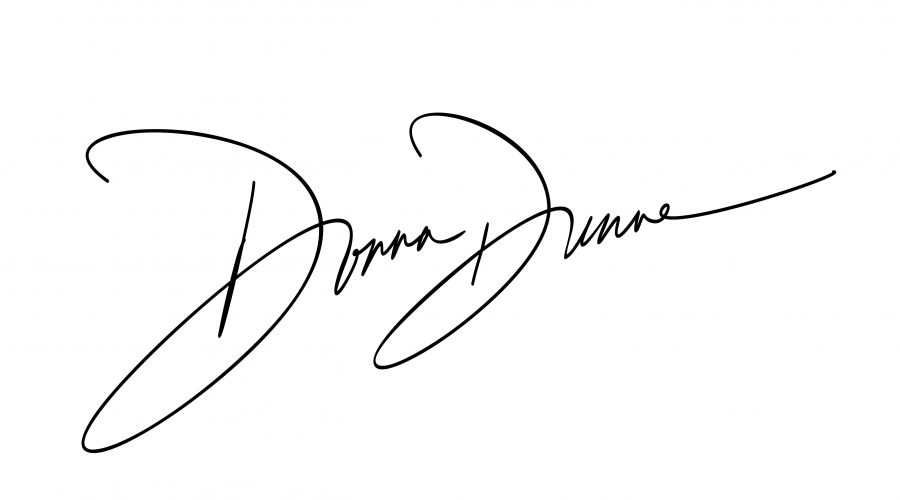